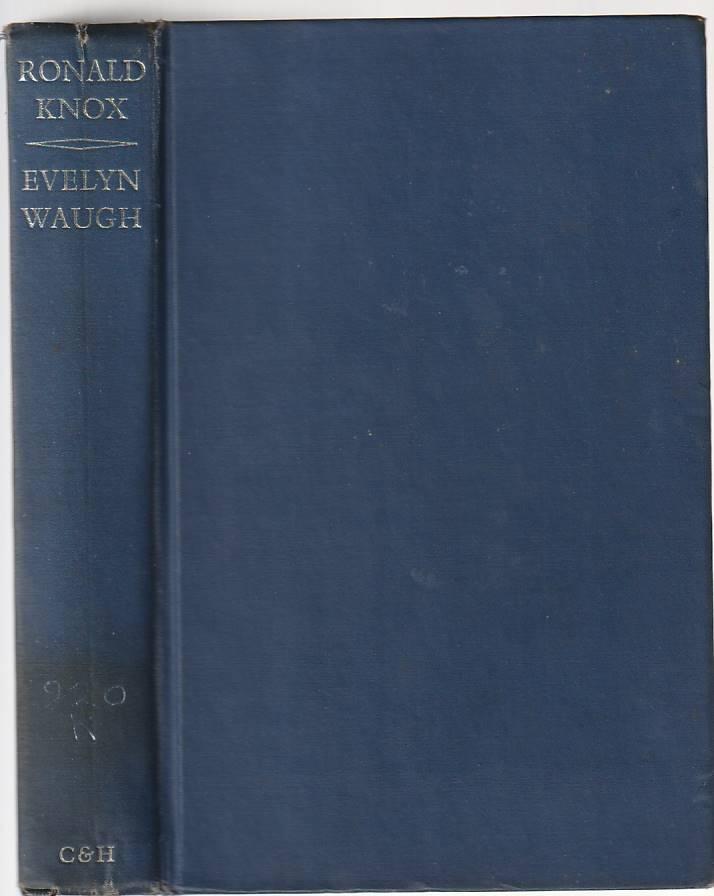 The life of the Right Reverend Ronald Knox

Ronald Knox - priest, classicist and brilliant, prolific writer - was one of the outstanding men of letters of his time. The renowned Oxford chaplain was a friend of figures such as G. K. Chesterton and Hilaire Belloc, and was known for his caustic wit and spiritual wisdom. Evelyn Waugh, his devoted friend and admirer, was asked by Knox to write his biography just before his death in 1957. The result, published after two years of research and writing, is a tribute to a uniquely gifted man: 'the wit and scholar marked out for popularity and fame; the boon companion of a generation of legendary heroes; the writer of effortless felicity and versatility ... who never lost a friend or made an enemy'.